When do you admit that make-up doesn’t work? 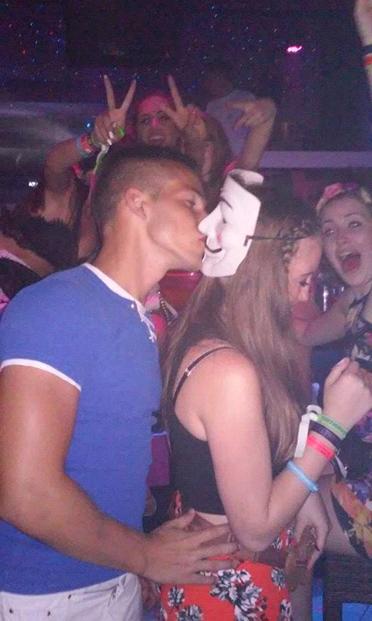 Do you hate four letter words? 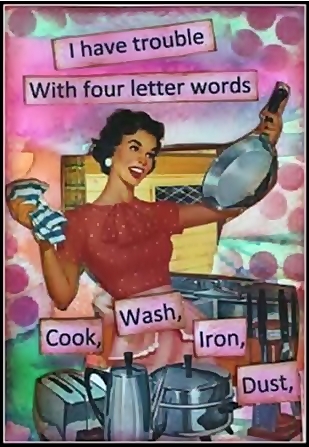 Can you guess what this robbing duo stole?

How cold is ice water?

[Man arrested after taunting police with weed on Instagram]

[LOS ANGELES – A teenager who stole a rooftop panel from the wrecked Porsche of actor Paul Walker, soon after the Fast and Furious star was killed in a crash, was sentenced on Thursday to six months in jail, a spokesman for prosecutors said. On the day of crash, someone using the Instagram handle “jamesonwitty” posted photos of a portion of the roof of a red Porsche and wrote, “Piece of Paul walkers car, took it off a tow truck at a stop light.”]

Are you Home and Alone?

Imagine you are Home and Alone and thugs are preparing to break in and enter your house. (Sound familiar…?)

Don’t you wish you had some Bill Murray sound bites to play so that the thugs think someone bigger than you is home?

Start a conversation with “Hello” click on picture to start … 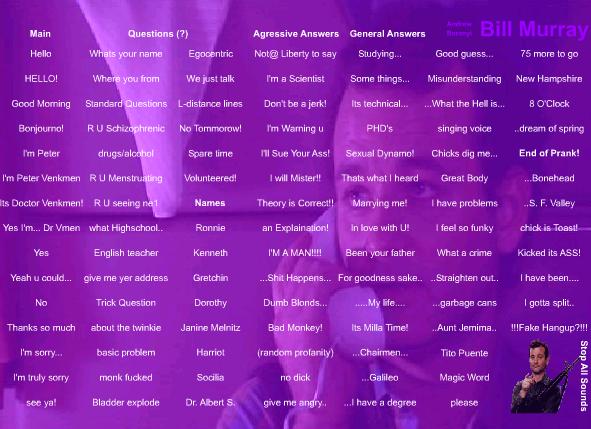 How much fun can a digital cloth be?

It flutters in the wind, it crunches up and you can unpin it to see it fall. More here

What are you looking at? 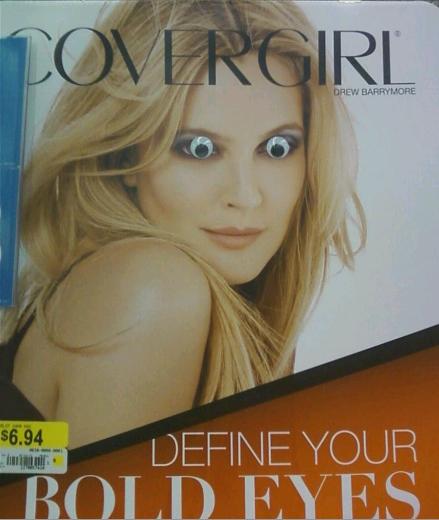 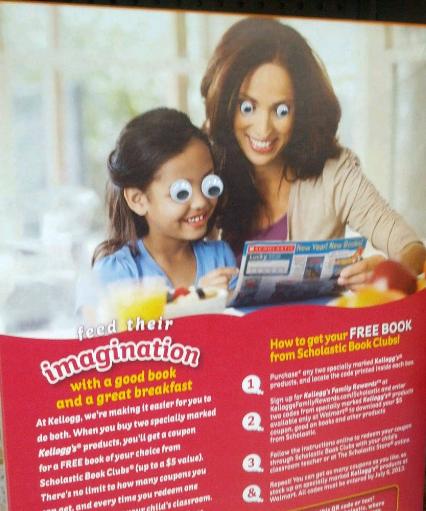 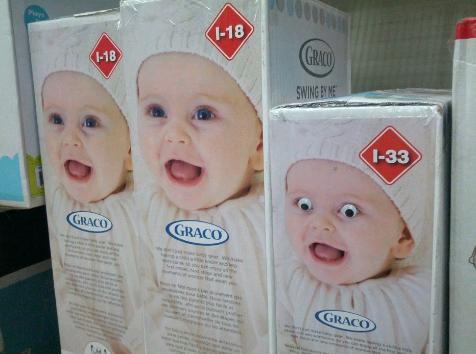 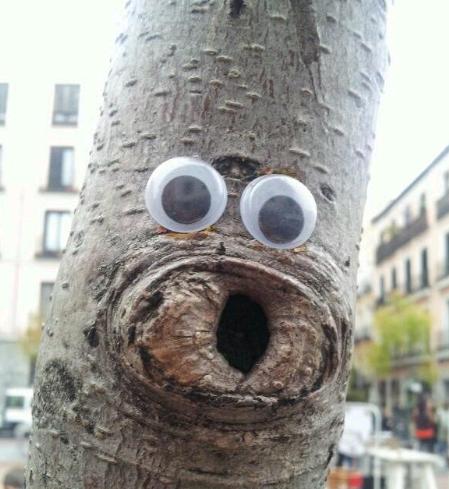